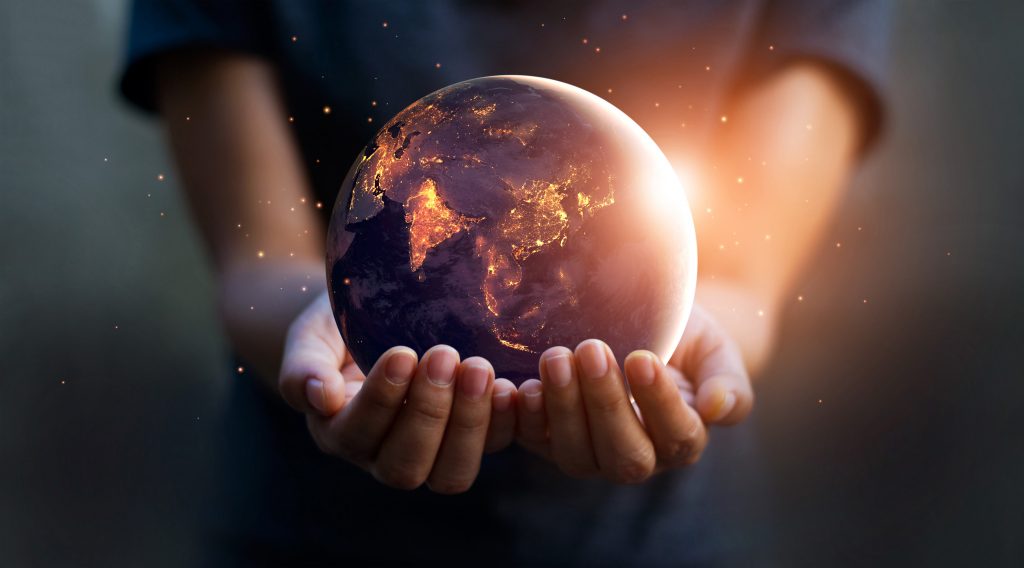 As different restrictions are imposed across the UK and the second wave of the pandemic continues to tighten its grip, the fine line between protecting public health and keeping the economy open continues to be traversed by governments across the globe.

The latest ‘World Economic Outlook’, published by the International Monetary Fund (IMF), entitled ‘A Long and Difficult Ascent’, forecasts a less severe global recession than its previous predictions made in June, with global growth expected to contract by 4.4% this year. This revised projection is reflective of less acute downturns in several advanced economies in Q2, including China, where the return to growth has been stronger than expected. The IMF goes on to caution that the risk of a worse outcome than its latest forecast is ‘sizable’ due to high levels of uncertainty surrounding the path of the pandemic. Global growth is projected to be 5.2% in 2021.

Economic Counsellor and Director of Research at the IMF, Gita Gopinath, commented, “These are difficult times, yet there are some reasons to be hopeful. Testing has been ramped up, treatments are improving, and vaccine trials have proceeded at an unprecedented pace, with some now in the final stage of testing… While the global economy is coming back, the ascent will likely be long, uneven, and uncertain… Moreover, recovery is not assured while the pandemic continues to spread. With renewed upticks in COVID-19 infections in places that had reduced local transmission to low levels, re-openings have paused, and targeted shutdowns are being reinstated. Economies everywhere face difficult paths back to pre-pandemic activity levels.”

The IMF now expects the UK economy will contract by 9.8% this year. Although revised from a 10.2% annual decline predicted in June, this contraction is the second deepest fall among the G7 group of economies, with only Italy expected to perform worse. Next year, UK growth of 5.9% is expected.

Credit rating agency Moody’s has just reduced the UK’s sovereign debt rating from Aa2 to Aa3, citing weakening economic and fiscal strength, due to ongoing Brexit uncertainty and the impact of the pandemic.

Speaking last weekend, Governor of the Bank of England (BoE), Andrew Bailey said the UK faces, “an unprecedented level of economic uncertainty… heightened now by the return of COVID… the risks remain very heavily skewed towards the downside.” Mr Bailey conveyed his preference for policymakers to act aggressively in the face of uncertainty and addressed the ongoing deliberation surrounding setting negative interest rates, which would bring the borrowing cost below zero, “Our assessment of negative interest rates, from the experience elsewhere, is that they probably appear to work better in a more wholesale financial market context, and probably better in a nascent economic upturn.” With interest rates already low, it is unclear if negative rates would fuel much new activity.

Brexit – preparing for a new relationship

At the tail end of last week, Downing Street confirmed that official negotiations over a trade deal had been concluded, without successfully reaching a deal. Talks are scheduled to continue this week by phone, rather than in person as previously intended. Although the trading relationship between the EU and the UK is still uncertain, a government publicity campaign ‘Time is running out’ is being launched, urging firms to prepare for the 1 January deadline.

Hopes of a vaccine intensify

With confirmed cases worldwide topping the 40 million marker this week, hopes of a vaccine are intensifying. One frontrunner, biopharmaceutical multinational Pfizer, intends to apply for emergency US approval of the vaccine it is developing with BioNTech, in mid-November, providing it receives positive results from its current trial.

Race for the White House

The countdown to the US election is well and truly on, with under a fortnight to go, markets are reported to be pricing in a Biden victory and potential fresh stimulus to pull the US economy out of its COVID-induced downturn. As stimulus measures depend on the composition of Congress, attention has turned to Senate contests.

Financial advice is key, so please do not hesitate to get in contact with any questions or concerns you may have.

The value of investments can go down as well as up and you may not get back the full amount you invested. The past is not a guide to future performance and past performance may not necessarily be repeated.